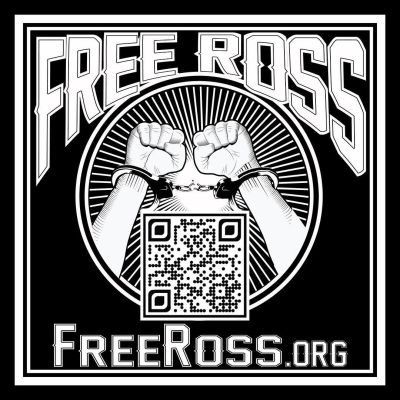 Ross Ulbricht is a first-time offender serving a double life sentence without parole, plus 40 years. Why?

Because his passion for privacy and free markets led to the creation of the website Silk Road – a privacy focused marketplace. The actions of those who used his platform illicitly is not his burden to bear. All his charges are non-violent. No victims were named at his trial.

This is a miscarriage of justice. Ross is condemned to die in prison for creating a true free market platform – one which our own government should have taken notes on – where some users acted outside of the law.

Violent criminals receive lesser sentences. The investigation, trial and sentencing are tainted with abuse. Corrupt federal investigators were hidden from the jury. Sentencing was based on constitutional violations and false allegations.

Thanks for stopping by! For more information on my ongoing projects, drop me a line.

If you’re a developer and would like to contribute to application and blockchain development head over to my GitHub.